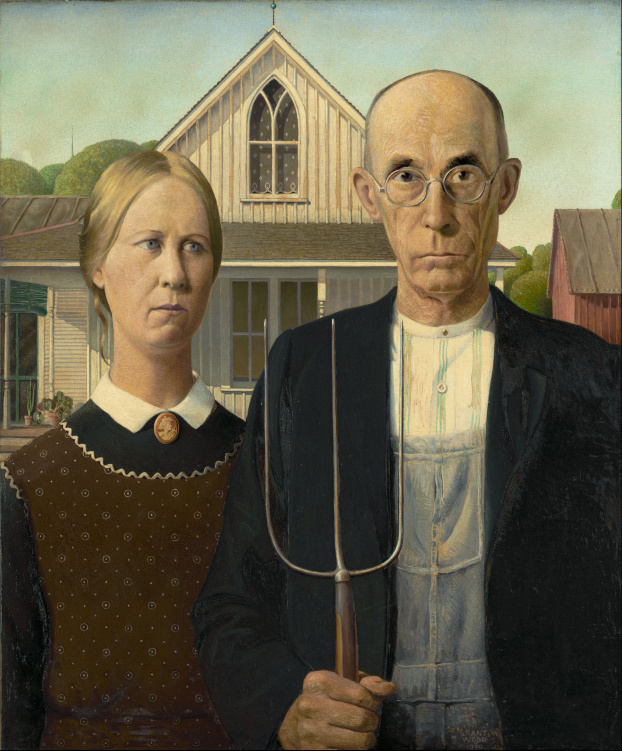 Preserve the Rights of the Majority

Polls indicate that most Americans, gun owners and non-owners, NRA members and non-members, support restrictions on semi-automatic assault weapons. Yet Congress and state legislatures generally fail to act. Why?

One of the reasons is that American national politics has a rural bias which reinforces the Republican Party minority rule whose pillars include unlimited dark money in politics and single-issue constituencies such as those organizations and individuals opposed to any firearms controls. The Republican Party became the beneficiary of this rural bias when it embraced the Southern Strategy in the 1960's.

At the Federal level, despite the 14th Amendment "equal protection" clause, rural bias can't be unconstitutional since it is mandated elsewhere in the Constitution in a variety of ways -

How does this work out now? Using Wikipedia data,

Small populations makes it cheaper to influence the votes in small swing states than in large ones.

Slavery had a lot to do with these arrangements. But that wasn't the whole story. There was an underlying tension between sparsely populated rural states and the rapidly industrializing northeast even at the time of Hamilton's Report on Manufactures.

What can be done?

The founder of the Maine method favors the National Popular Vote Compact. If a sufficient number of states sign onto the compact, they agree to cast all their votes in favor of the winner of each popular election. He remembers that a previous attempt to achieve popular election of the President during the tumultuous 1960's was defeated by a Strom Thurmond filibuster in the Senate.

Reactionaries are actively working against the Compact:

The problem with that National Popular Vote Compact and any other direct popular vote is: what happens if the national popular vote margin is just 2000 votes, or 20000? An attempt to force a national recount might precipitate a constitutional crisis, particularly if some states decline to recount. The Republicans went to court to prevent recounts in the close 2016 states even though the Greens were willing to pay for them. A system in which very close elections and recounts are small in scope seems a lot more stable.

What's intermediate between the Electoral College and direct popular vote? One might as well have each newly elected House of Representatives elect the president by majority vote, in January of odd-numbered years. The 12th Amendment ticking time bomb could be repealed. The 25th Amendment presidential succession process could be simplified, if the House could elect a new president by majority vote any time the office were vacant. The presidential impeachment process could be bypassed if the House could elect a new president by 2/3 vote at any time, subject perhaps to confirmation by the Senate. That would certainly make being a minority House member more important.

Such a wide-ranging constitutional amendment would require a mobilization of public opinion across the country, unprecedented since the repeal of prohibition. Among current Democratic presidential candidates, only Pete Buttigieg seems to understand that, without structural reform to reduce the rural bias and Republican minority rule, it won't matter what kind of medical care or immigration policity House Democrats pass, because it will never get to the floor of the Senate.

At the state level the rural bias used to be much stronger, as many state legislatures imitated the Federal Congress by having two legislative bodies, with one chosen on a basis other than population - typically on a per-county basis. But that was rejected by the US Supreme Court in 1964 on the basis of the Equal Protection Clause of the 14th Amendment.

Now all legislators in a state must represent approximately equal numbers of voters or citizens. This means that there is much less reason to have two legislative bodies, but only Nebraska has taken the logical step of instituting a unicameral legislature.